Dr. Marc J. Defant is a professor of geology/geochemistry at the University of South Florida. Before he became involved in research related to the misuse or misunderstanding of science by society, he specialized in the study of volcanoes — more specifically, the geochemistry of volcanic rocks, the associated processes within the mantle, and the origin of the continental crust.  He has been funded by the National Science Foundation, National Geographic, the American Chemical Society, and the National Academy of Sciences, and has published in many internationally renowned scientific journals including Nature.    He has written a book entitled Voyage of Discovery: From the Big Bang to the Ice Age and published several articles for general readership magazines such as Skeptic and Popular Science and appeared on the Joe Rogan Experience podcast.  He has been Editor of Geology and an Associate Editor of the Journal of Geophysical Research.   He was also invited by the Chinese Government to be a keynote speaker at a symposium on the continental crust and has given invited talks at Massachusetts Institute of Technology, Columbia University, Universitè de Bretagne (Brest, France), University of California at Los Angeles, University of Georgia and Tennessee, and Woods Hole Oceanographic Institution, as well as many others.   Defant was one of the first American scientists allowed to work on volcanoes in the isolated and militarily sensitive area of Kamchatka, Russia, when it was still part of the old Soviet system through a cooperative joint grant between the Soviet Academy of Sciences and the National Science Foundation.   He has presented a Tedx talk on Why We are Alone in the Galaxy.   He has also done research on volcanoes in Costa Rica, Greece, Indonesia, the Lesser Antilles, Panama, and the Philippines.  Defant has been a consulting geologist on diamonds and gold for de Beers, Placer Dome, Falconbridge, Anglo American, Aurcana Gold, Diamond Fields, along with several others in West Africa and the Soviet Union/Russia. 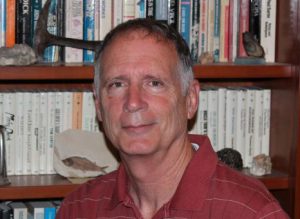 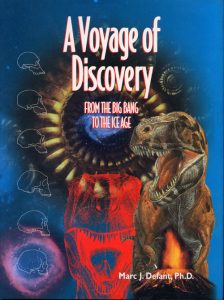 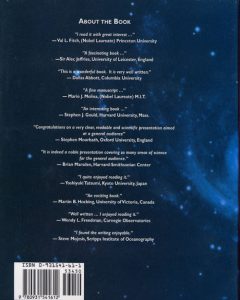